As I know kids are at the top of depression now. So they've got school is being for the whole year and there isn't the end of such a hell. I think, parents must help their children to overcome such a feeling. What can we do and what can we offer our children? I suppose to change kind of actions, a deserved rest at the weekend and of course to create the motivation about studying. Depression is an interesting experience, but not the obligation. It is better to keep children outside of depression.

We are arguing with my wife all the time what the best is: autumn or summer. I like summer, she likes fall. As a rule I tell her: you can't like summer unless you learn to take sunbath and enjoy of swimming. However fall is coming and in paar weeks we'll have to bundle up and all the leaves are changing colours. To be honest it is an attractive feeling after the leaves fall of the trees and to hear they rustle under feet, but I hate to rake the leaves.
We reap our harvest as well and this year is reach of it.

I go to the English club in our city and yesterday there was the second meeting. We talk about social networks. It was an interesting talk but less than I expected. Though we have the absolutely great topic for discussing next Saturday: learned helplessness.
I think it is the most catching issue in Russia. We are feeling ourselves in such a way too often. I think it depends on our history. It took too much of us, so of Russians. Okey, maybe we think too much about ourselves, but actually we can't take a distance between us and our history. So there is a feeling we did all we could. I'm trying to explain in details what I mean.
It is not a secret Russia is in isolation now and the main reason of it is politics of Vladimir Putin. I'm sure many of us want to vote for an other president, but we can't. We can't because we're afraid and unsure the situation might be better. There were revolutions, the greatest war, "perestroika" in our country, but there wasn't just normal life. So Vladimir Putin gave us such a life 15 years ago, but in addition we became as hostages of his politics. I don't want a revolution, I don't want being Putin as a president and I know many Russians share my feelings. So it is lerned helplessness.

To be honest I don't spend time in social networks, I live in social networks. Sometimes it seems to me I actually spend time outside of the social networks than on the contrary and then I come back. Why did it happen so?
First of all social networks give a chance to talk with people you like. The second way is especially important in Russia where there is the censor on TV and in the newspapers, so social networks are the only way to know an alternative point of view.
Despite I depend on my gadget, I think I can live without it. I like to enjoy the silence outside of the city. The smartphone just facilitates my life. In addition the smartphone is going to be a tool in my work. So it's not only an enjoyable gadget now, though the tool to make jobs.

I have been interesting in different kinds of art from that moment I have been knowing myself. So I'm interested in art, music, literature. It seems to me that it is a way to the spirituality. I am a christian and I am a member of the christian church, but art is inspired me too. For example I have spent the years to understand art, different pictures, and so the literature as well. It's rather hard to read William Folkner or Franz Kafka or the novels of other modernists of 20th century. It's rather hard, but it is really interesting and absolutely exciting.
By the way I have a problem. I don't understand classical music. It is awful. I take an excuse for myself, that it is possibly not to understand music. For example, my favorite writer Vladimir Nabokov didn't like music and hated it. What he could have listened, that was something noisy and nothing more. He told that he was geting sick and dizzy, and diharea from clasical music. I have spent time trying to understand classical music as much as for art and literature but I haven't reached the success. I love jazz and rock'n'roll, maybe this music is like a block in my ears for the classical music. I don't know.

Few days ago I read an article about man's midl-aged crisis. You know, this is about when a man notices he puts on weight and his children around him, and he wants to be a young man again.
So I made up my mind and a bit scared about it. I am 39 years old and maybe this crisis is next to me. To be honest, I never used to tend to keep my youth and I never consider the youth as the goodness. Although it's hard to predict on that of the ways my nature will turn out in a year. Man proposes and God disposes.

There is a teacher's day in Russia, so a holiday when everybody congratulates all the teachers. It is in the 5th Oktober. For the first time I was meeting that day as a teacher. Yes, my dream came true: I have been teaching English at a private school. Sure, I'm not perfect in English and I'm not perfect in teaching, but by the way both of them is enough to teach English from Elementary level to Intermediate one.
In addition I hope teaching will help me to understand for myself English better, so to improve my own skills in English. That's the news today. :)

Once we talked with a man from Brazil on a site of learning languages and I said to him I didn't like winter and freezing. Oh, he was very surprised, he said: "You are from Russia, how can you not like freezing?" He was sure I am from Russia so I have to like winter and freezing. Actually, Russian winter and winter in general is a hard experience. I make up my mind now and I think I said untruth at that time to that Brazilian. I miss for a winter now and I'm really expecting an autumn and winter, and freezing. I miss for snow and for white wood covered by snow. We have a short summer, but though enough to get pined for our winter.

What mean our name? How often we want to change our names? This topic we talked about in our last English lesson. First interview was the one with a girl called Layla. She was called in the such name by her parents because they were big fans of Eric Clapton and "Layla" was his famous song. Layla didn't want to change her name, she liked her name, but however people too often remembered the famous song when they hear her name and she was really fed up with it. That's all. :) 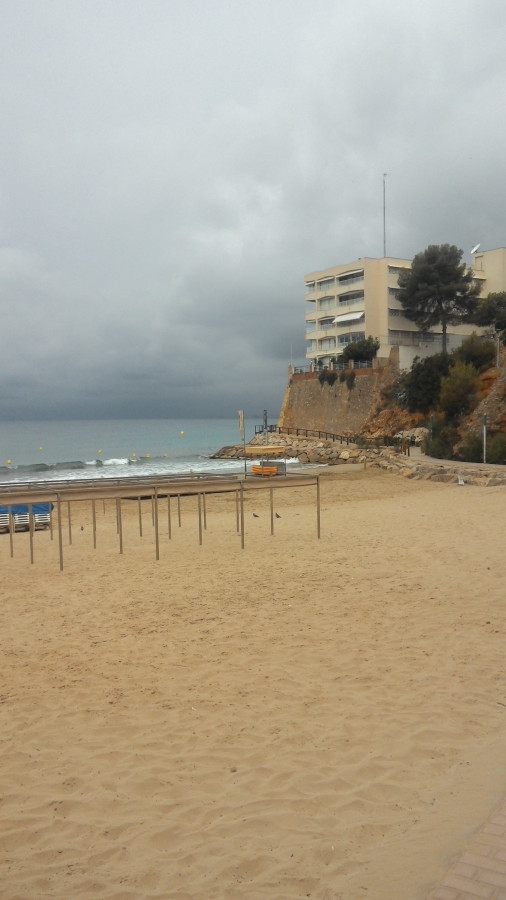